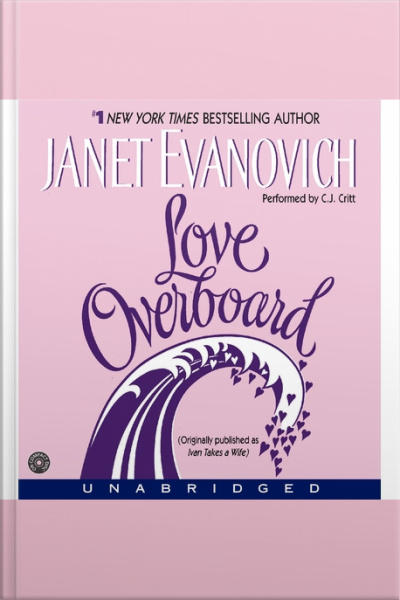 She's been called "side-splittingly funny" (Publishers Weekly), "a blast of fresh air" (Washington Post), and "a winner" (Glamour). She is, of course, Janet Evanovich, the award-winning, #1 New York Times bestselling author of the Stephanie Plum mystery series. Now available for the first time in more than a decade comes Love Overboard, the hilarious story of a sinfully handsome schooner captain and the spirited woman who agrees to work on his cruise ship. It's a classic novel of comic mayhem from the incomparable Janet Evanovich.