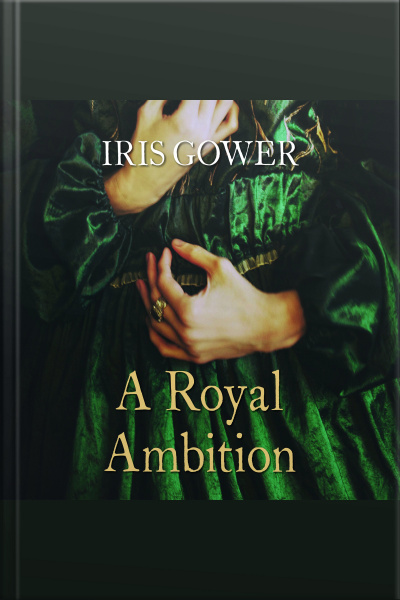 King Henry V's beautiful widow, Catherine, is determined to marry Owen Tudor, a Welsh gentleman-at-arms. But her life decisions are not her own, overshadowed as she is by more powerful men who are closer to the Throne. The Duke of Bedford would marry her off to a foreign prince, Henry Beaufort would give his allegiance in exchange for a Cardinal's hat, and the handsome Duke of Gloucester, brother of the dead king, openly desires her. Added to that, her son, the King, is a weak child who turns like a straw in the wind. She must use all her wits and courage if she is to forge a new life for herself . . .