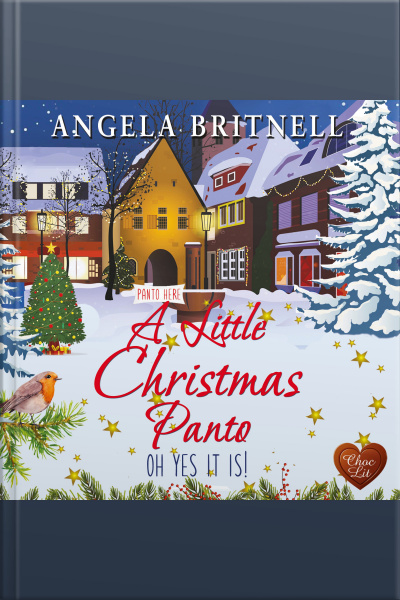 Soundings and Choc Lit present the audio edition of A Little Christmas Panto. Can a little Cornish village panto convince a troubled Hollywood heart throb to act again? Oh no it won't! At least that's what Zach Broussard initially thinks when the eccentric Anna Teague tries to railroad him into helping out with her community pantomime production in the run-up to Christmas. Zach has his reasons for leaving Hollywood behind, and his retreat to the remote village of Polcarne in Cornwall signals the start of a new acting free life for him. But when Zach meets Anna's daughter, Rosey - an ex concert pianist who has swapped Mozart for panto tunes - he starts to wonder whether he could change his mind, and not just about acting. If nothing else, will the residents of Polcarne ensure Zach has a Christmas he never forgets? Oh yes they will!