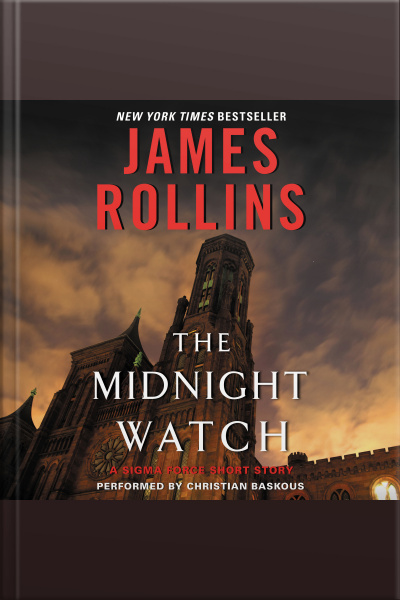 In the dead of night, a faceless enemy hacks into the Smithsonian Institution’s network of servers, but it is only the first strike masking a larger attack. To rescue a biologist trapped in the National Museum of Natural History and to discover the true intent behind an assault that grows bolder and bloodier by the minute, Sigma Force must unleash its most headstrong operative—Joe Kowalski—to do what he does best: lay waste to anything between him and his goal. From a daring rescue to a cross-city chase like no other, Kowalski will discover the shocking truth hidden in the most unexpected of places: the heart of the National Zoo.