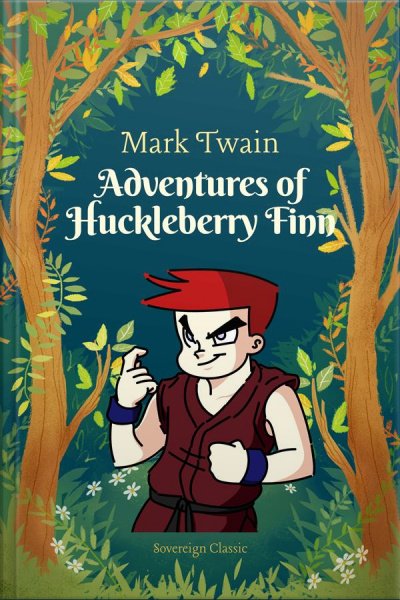 Tom Sawyer and Huck Finn, have each come into a considerable sum of money as a result of their earlier adventures. Huck has been placed under the guardianship of the Widow Douglas, who, together with her sister, Miss Watson, is attempting to civilize him. Huck appreciates their efforts, but finds civilized life confining. Adventures of Huckleberry Finn is one of the great American novels, universally popular among readers and a continued object of study by serious literary critics. This new edition features original text noted for its colourful description of people and places along the Mississippi River, and numerous illustrations accompanying the text.