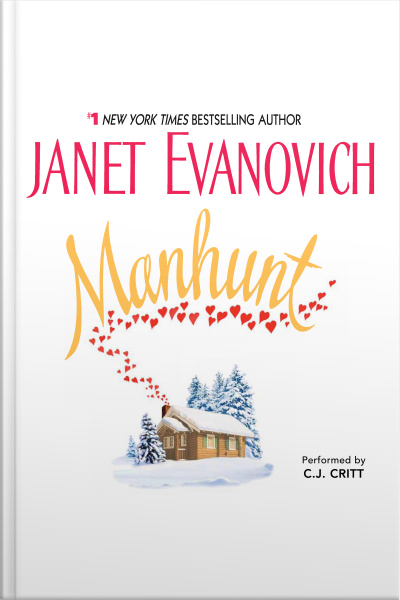 Alexandra Scott, Alaskan Wilderness Woman. It had a terrific ring to it, but Alex felt a sudden twinge of uncertainty. She'd traded in her Wall Street job and fancy condo for a rundown cabin in the woods and a bait & tackle store. She'd wanted to escape the rat race and to go husband-hunting where men outnumbered women four to one, but was she ready for the challenge?

Then she spotted Michael Casey, a sexy pilot who was undaunted by disaster, had hero written all over him...and was a confirmed bachelor. Michael Casey was the man she had come to Alaska to hunt, and Alexandra Scott had him in her sights.