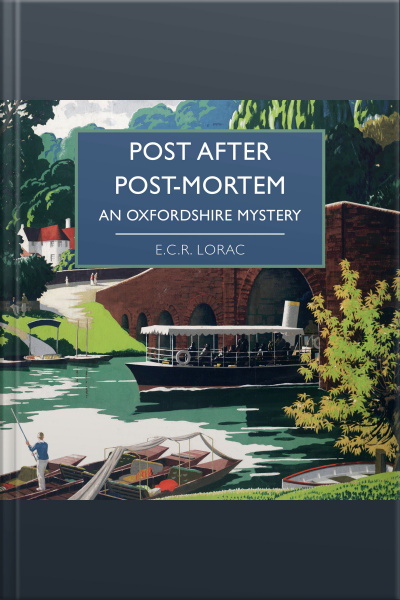 The Surrays and their five children form a prolific writing machine, with scores of treatises, reviews and crime thrillers published under their family name. Following a convergence of the whole household at their Oxfordshire home, Ruth - the middle sister - decides to spend some weeks there recovering from the pressures of the writing life. Their next return is heralded by the tragic news that Ruth has taken her life after an evening at the Surrays' hosting a set of publishers and writers, one of whom is named as Ruth's literary executor in the will she left behind. Despite suspicions, the verdict at the inquest is suicide - but when Ruth's brother Richard receives a letter from the deceased which was delayed in the post, he enlists the help of CID Robert Macdonald to investigate what could only be an ingeniously planned murder.