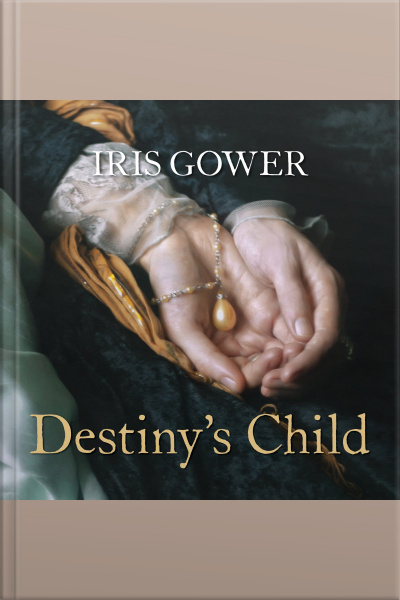 Margaret Beaufort was rich, beautiful and just 13 years of age when she discovered that she carried the future King of England within her body. Forced to give him up as a web of intrigue and danger was spun around her son, she entrusted the child to the care of his uncle, Jasper Tudor, who would have laid down his life for the Lancastrian cause. Caught up in the Wars of the Roses, Margaret was banished from court in disgrace, and although she later won the love and loyalty of three powerful men, her heart remained true to Edmund Tudor, the father of her son. And through a lifetime of joy, sorrow and shame Margaret Beaufort never wavered from her devotion to her son, vowing that whatever the cost, one day he should be Henry VII, King of England.