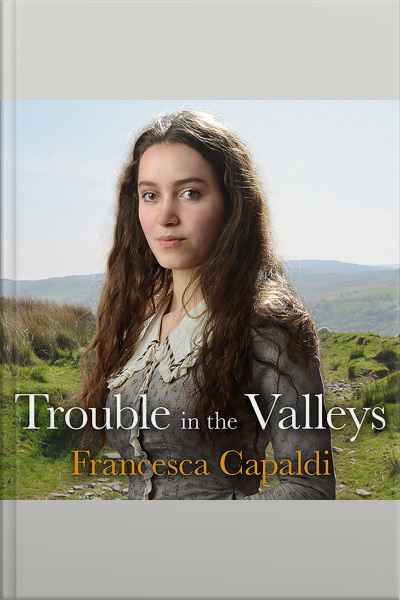 Trouble in the Valleys

Spring 1919. WW1 might be over, but the inhabitants of Dorcalon in the Welsh Valleys still feel the pain of the war that took so many of their men. Polly Smith is trying to survive her own battle at home. After her abusive husband, Gus, was finally jailed, Polly has been raising her two-year-old son alone. But being a single mother isn't easy, and Polly finds it harder still as Gus's criminal activities leave her with a bad reputation. Lonely and struggling for money, Polly retreats as she becomes the subject of cruel gossip. A job offer throws her a lifeline, and as she grows closer to soldier, Henry Austin, it seems that Polly might finally be changing her life - until dark secrets from her past emerge, threatening her new happiness. Can Polly clear her name? Or will the mistakes of the past ruin her future?