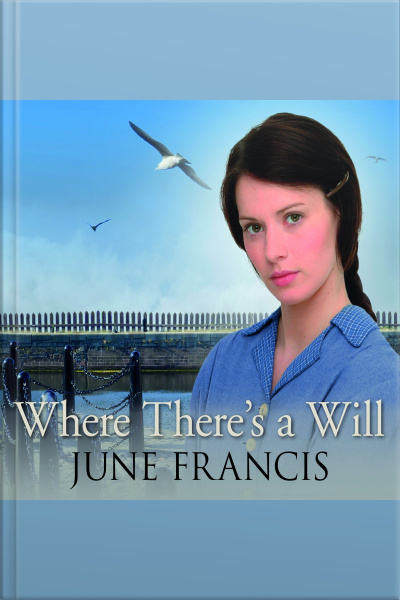 Where There's a Will

Despite being part of the large O'Donnell family Milly has felt alone in the world since her father went missing in the Irish Civil War. Now, ten years later she is forced to flee her home and journey to Liverpool seeking a better future for herself. There she is taken in by distant relatives and eventually reunited with her paternal grandmother. As Milly tries to build a new life she is haunted by her father's mysterious disappearance. Her new friends strive to help her find answers, but meanwhile Milly's mother seeks to remarry on the assumption that her husband is dead. Milly is caught up in the fallout when her grandmother learns of this plan, and the need to find her father is greater than ever. If she doesn't, her hard-won security risks being ruined once more. . .